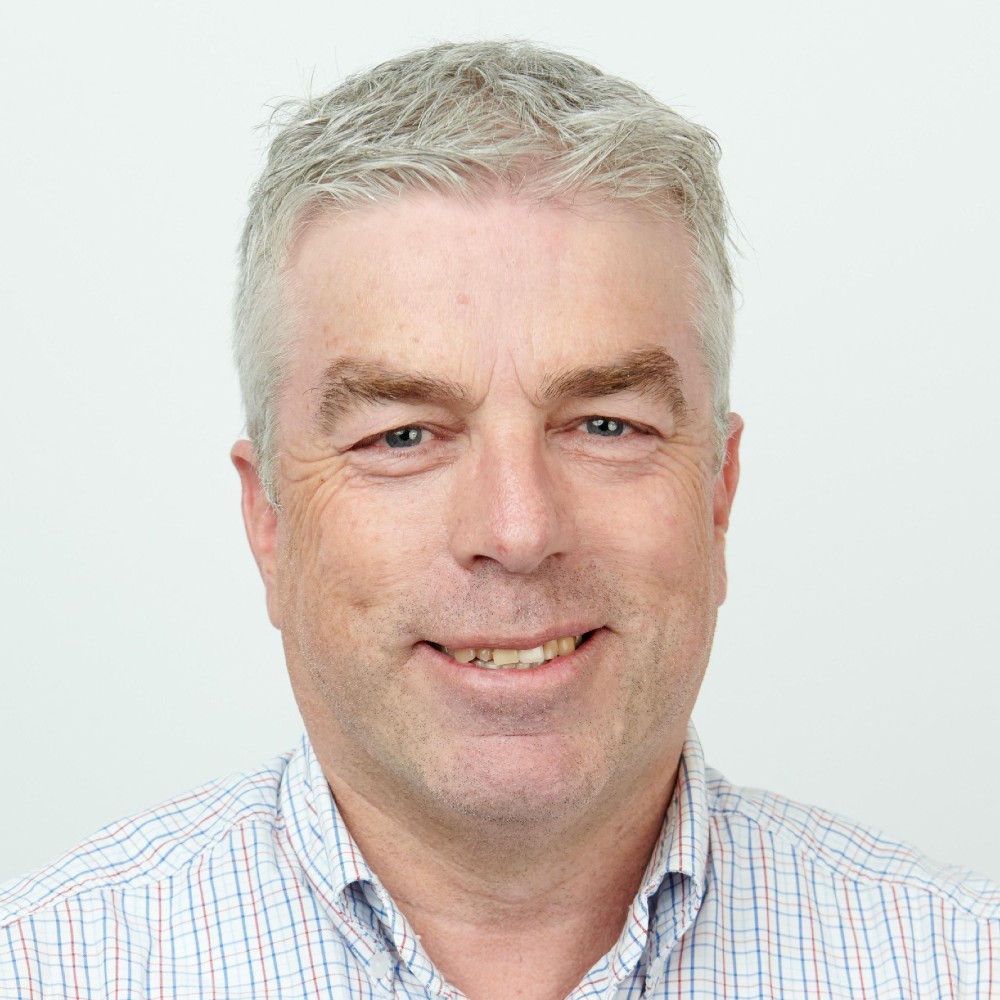 Tony McManus was inspired to establish a Family Named Fund due to his concern at the gap between the resources available for community support in the Geelong area and the needs of those that are disadvantaged in our community. Tony was born in Highton, the eldest of five siblings, to Kevin and Theresa McManus. The family moved to Lara and purchased the local corner store and milk bar at the Six Ways Intersection. They immersed themselves in the local community and school groups, and as Lara grew, they saw an opportunity to establish Lara’s first real estate office. Tony was educated at Lara Lake Primary School, followed by Chanel College and St Joseph’s College for his secondary education. During his employment with the State Electricity Commission, Tony was encouraged to continue his education and become eligible for advancement. He worked in accounting at the SEC in the areas of Cost Control, Management and Budgetary Accounting. After two years of “Off Campus” studies at Deakin University studying Commerce, he transferred to RMIT and graduated in 1986 with a Business Degree, majoring in Accounting.

Tony worked in Edinburgh, Scotland, for 12 months for an international accounting firm on a graduate exchange program before returning to Australia where he commenced working in the family real estate business in late 1987. In 1995, Tony’s parents retired and he purchased their interest in the business. The business traded as one of the Professionals Real Estate Group for many years prior to Tony assisting in development of the Allpoints Real Estate group. After six years, he merged his business with the Hayden Real Estate Geelong office. The merging of the business not only helped provide a succession plan, but also allowed Tony some time to be able to cater to his passion of putting back into the local community. He participated in the Leaders for Geelong Program run by the Committee for Geelong. Tony developed a strong interest in mental health after his brother Mick took his own life and actively supports beyondblue. This resulted in, among other things, the successful lobbying of the Geelong and Hawthorn football clubs to play annually for the “beyondblue Cup” as a vehicle to promote awareness and reduce the stigma associated with depression. Tony’s appointment to the Board of the Barwon Health Foundation, his active role in the establishment of the highly successful Bendigo Community Bank in Lara and his role as Chairperson of Headspace Barwon, are some examples of his strong desire and active commitment to help in some of the areas of real need within our local community. He actively promotes the mental health solution of social connection through volunteering and mentoring via “Connect 2 Grow”.

Tony is also the Development Manager at the Geelong Community Foundation.