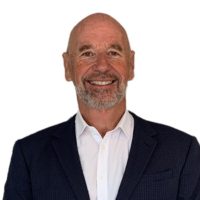 Barton van Laar has worked in Marketing and Communications in Geelong since 1972 and is now semi-retired.

After working as a Marketing Manager for various local companies, he started his own and became the Managing Director of Barton Marketing Pty Ltd and GSDM. Over that period his Company was presented with various National awards in Advertising, Public Relations and Marketing. In 1993 he was awarded the United Way inaugural President’s Award.

He has worked as a consultant for most of the major Government corporations in Geelong and specialises in Strategic Corporate Marketing and Information Technology. He is currently the Chairman of Geneseq Biosciences Pty Ltd.