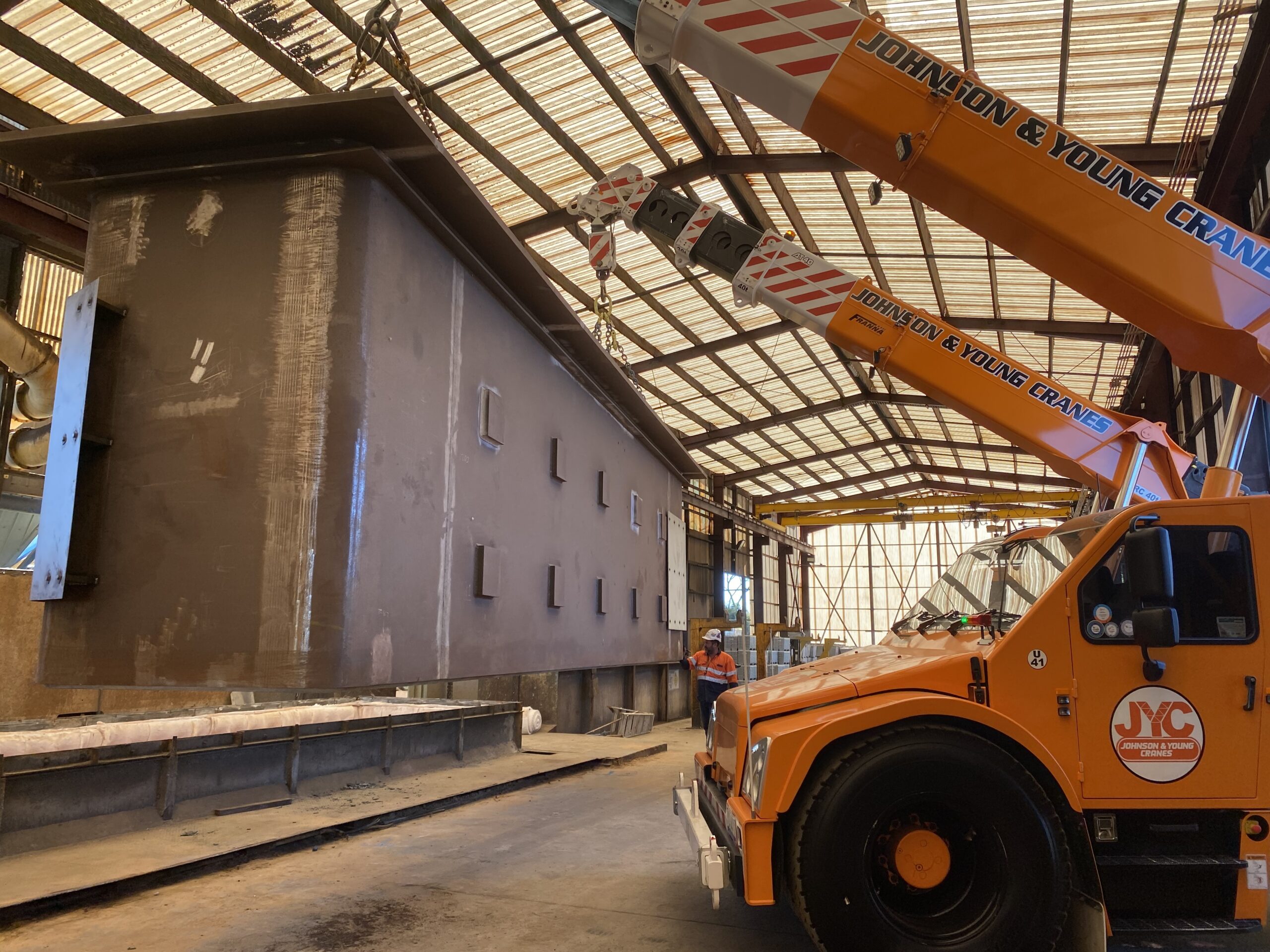 The desire to make a significant contribution to the community was the catalyst for Geelong Galvanizing to create a Sub Fund with the Foundation.

“We’ve been a successful business in the community for a while, and even though we’ve had scholarships and support other clubs around the area, we thought we could make a more significant contribution to the community,” explains David Chaston, General Manager at Geelong Galvanizing. “It’s just another way that we can contribute and help.”

Synonymous with Australian manufacturing, the Furphy group of companies owns Geelong Galvanizing, with each of its businesses owned and managed by 5th generation descendants of the company founder John Furphy. Geelong Galvanizing has been around since 1991 and operates their galvanizing plant in Corio. Starting with just eight staff members, the company now employs 70 people, with a significant number of employees from the Corio area. “We employ a lot of the locals, which is good,” adds David.

In addition to giving back to the community through their Sub Fund with the Foundation, Geelong Galvanizing has also been involved with the Gordon Scholarship Program for the past 12 years. In this program, they support students who are experiencing financial or family hardship and give up to five scholarships a year. 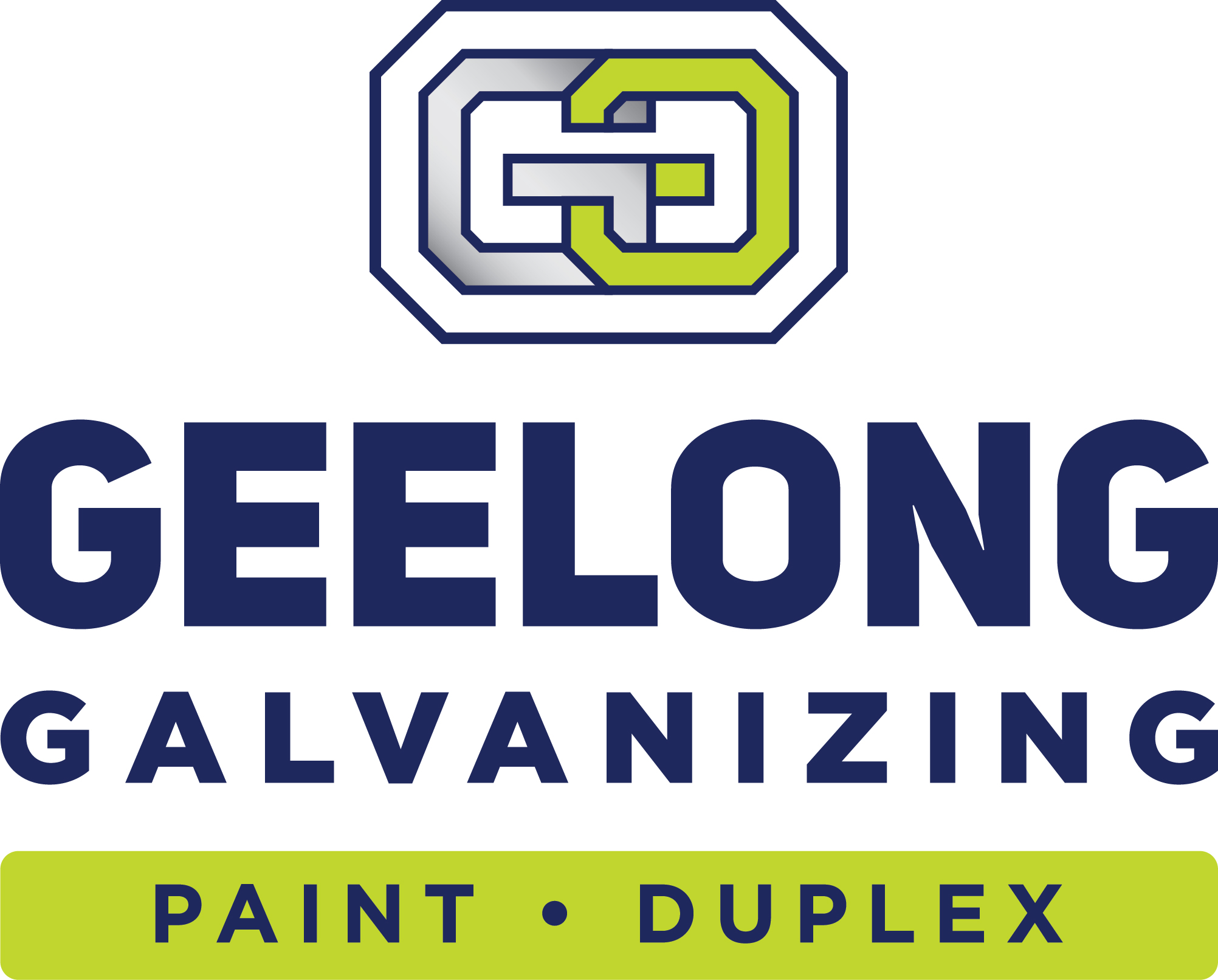