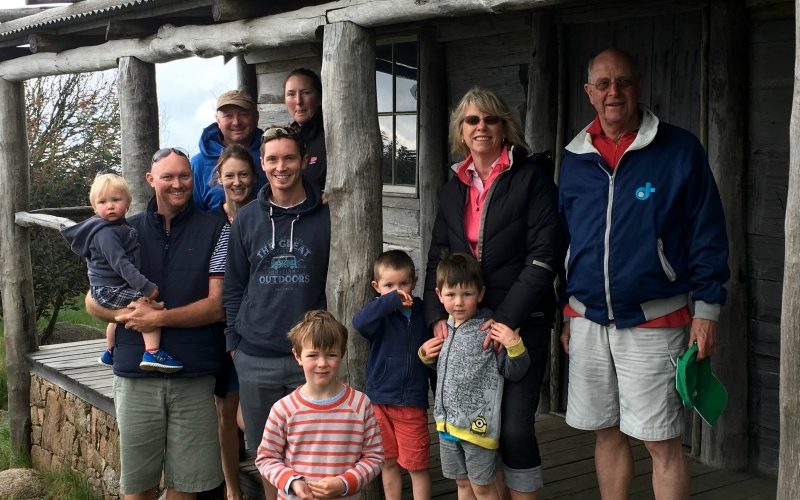 The late Rob Kitson was a Fellow of the Institute of Chartered Accountants. He went to Geelong College in 1959 and subsequently worked for Price Waterhouse for 23 years. Following this, he became company secretary for Cheetham Ltd. Group and then moved to Huyck.  He was Treasurer of United Way (now Give Where You Live) for 13 years and is a Life Member.

He was married to Chris (dec.) for 39 years and has three children and six grandchildren. Chris was involved in many community groups including Pony Club, the Geelong Show Council, Riding for the Disabled and the Barwon Hunt Club.  He subsequently married Barb.  The Fund is now administered by Chris and Rob’s children.