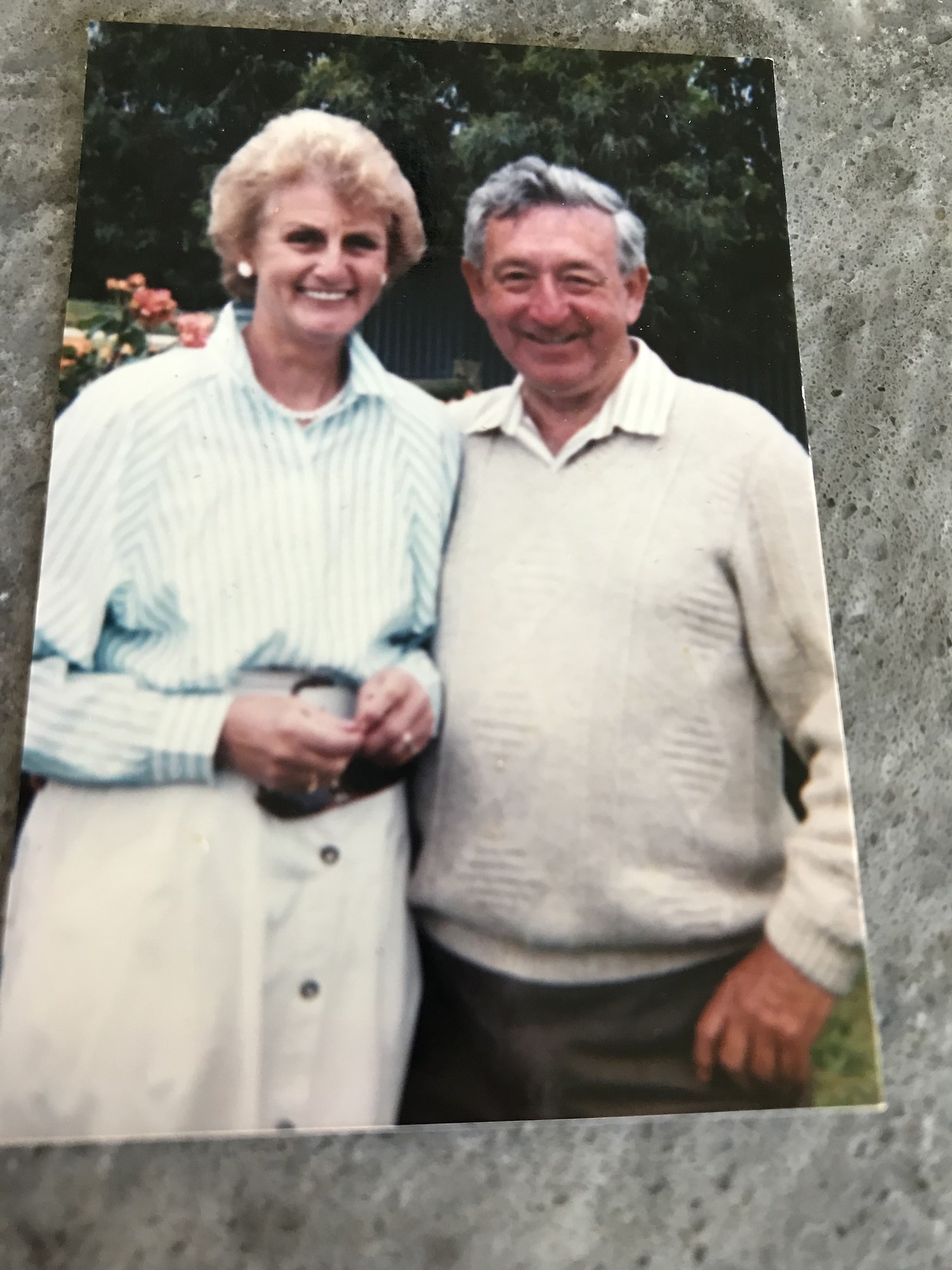 Philip Charles Maxsted and Mary Eileen Maxsted (nee Webb) met at Cheetham Salt Limited, which is where their romance blossomed. They were married in 1951 and enjoyed 65 years of marriage together, which included many trips throughout Australia and in later years to Europe with friends.

Phil was born on January 29, 1928 and went to Geelong High School. “Phil was overwhelmingly a Geelong boy,” shares their son Lindsay. “He was born in Geelong, educated in Geelong, worked in Geelong and, in the end, spent his last days and hours in Geelong,” he continues. Phil began his working life at Cheetham, which is where he worked for 38 years. He joined R G Farrow and Co in 1982, which evolved into a role for Pyramid Building Society, and worked there until 1990. “Philip Charles Maxsted led a very full life; a happy and healthy life,” shares his son. Phil passed away on April 15, 2020.

Phil was also involved in these Geelong community organisations:
• Member and President (in 1968) of the Barwon Apex Club.
• Member, Director and Chairperson of more than 20 Co-Operative Housing Societies over a 45-year-period.
• Member and Secretary of the St Albans (Whittington) Rural Fire Brigade.
• Foundation Member of the West Moolap (then Newcomb) Progress Association.
• Foundation Member of the Leopold Probus Club, holding various offices including President in 1999 and 2000.
• In retirement, acting as a driver for the Schizophrenia Fellowship in Geelong.

“Mum, either in her own right, or alongside my father, was extremely generous and community-minded,” shares Lindsay. Mary played A-Grade tennis for St Matthews and Leopold and represented Geelong at Country Week at Kooyong. “If my mother became involved in a community, she was involved. Never a bystander, always giving generously of her time and energies,” Lindsay continues. Mary, in addition to raising two children, Lindsay and Beverley, worked part time for many years running the office at Ivorson’s Produce Store in Newcomb, which was located around the corner from their family home. They eventually moved to 5 acres at Curlewis. When it comes to “putting back into life more than you take out, our dad and mum did that in spades,” shares Lindsay. Mary passed away on March 3, 2016.

Lindsay and Beverley followed in their father’s footsteps and also studied at Geelong High School. Lindsay went on to have a successful career in business. He was Chairman of Westpac from 2011 to 2020, and held other Chair and Non-Executive Director roles at BHP and Transurban. He was the CEO of KPMG from 2001 to 2007 and a former Partner of the firm. Beverley, like her parents, remained in Geelong where she and her husband, Bruce, have raised their own family and where Beverley has worked throughout as a qualified hairdresser. We express our gratitude to Lindsay and Beverley for sharing their parents’ eulogies as part of their donor story with the Geelong Community Foundation.