You are using an outdated version of Microsoft's Internet Explorer web browser, which does not display modern web sites properly (including this one). To ensure you always see sites at their best and your browser security is up to date, it is highly recommended that you upgrade to a modern browser.
July 19 2021

Giving made easy for business 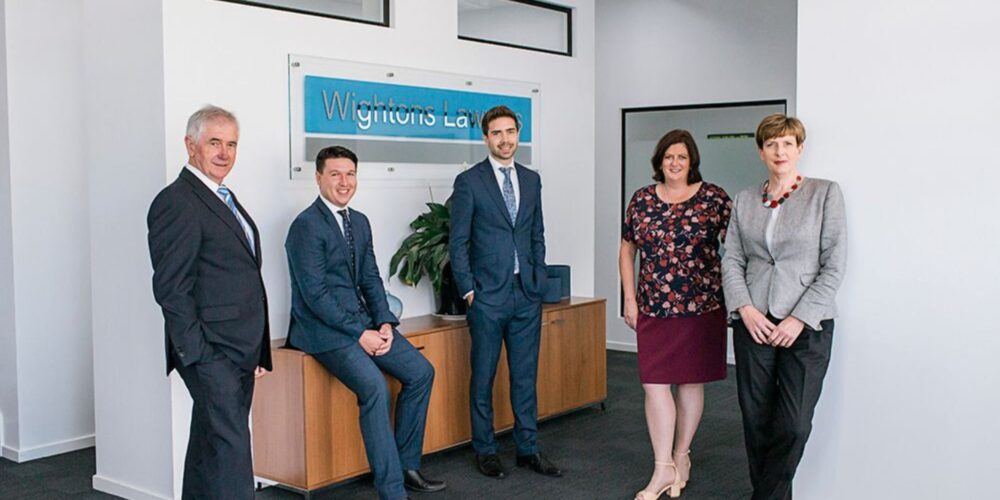 Wightons Lawyers has a simple ethos: ‘We’re here to help’. It’s a philosophy that extends to the entire Geelong community.

“We’re here to help our clients through the good and bad and to plan for the future,” says Managing Director Justine Finlay, “and we feel the same way about our broader community. We really believe that businesses in a position to give back have an obligation to do so. We’re lucky to be able to do it.”

In the past, however, giving back didn’t always feel effective.

“We used to have a kind of scattergun approach to giving,” Justine says. “We weren’t sure what the best use of our money was or exactly how it was being used.”

Now the firm, which has been operating in Geelong for 117 years, has a sub fund in its name with the Geelong Community Foundation.

“It’s so comforting now with the Geelong Community Foundation to know our money is going where it needs to go because the Foundation understands the needs of the community,” Justine says.

The other benefit to businesses giving back is being a part of something bigger. The Foundation subscribes to a sustainable philanthropy model which continues to build its corpus whilst making grants from the income derived.

“The Geelong Community Foundation makes our money go further and it just keeps growing,” Justine says. “There’s no way we could have the type of impact we have if we just gave to a single community organisation on our own.”

It’s for these reasons that when clients ask about leaving a bequest to a community organisation in their will, Justine often suggests the Geelong Community Foundation.

“For those who have the capacity to look after a community organisation after they have looked after their family, this is a really good way of making sure the money goes where that person wants it to go. It’s also easier, because someone else has done the research on effective charities for you, and it’s ongoing in their name.”

By including a bequest to the Geelong Community Foundation in your Will, you can help shape life-changing programs that assist those with the greatest need. Find out more here