You are using an outdated version of Microsoft's Internet Explorer web browser, which does not display modern web sites properly (including this one). To ensure you always see sites at their best and your browser security is up to date, it is highly recommended that you upgrade to a modern browser.
July 19 2021

The wonder of compound interest 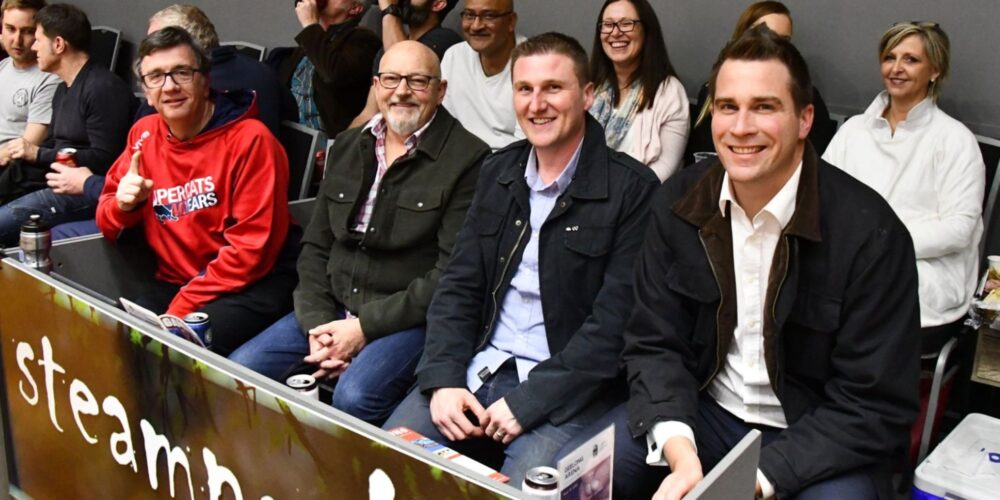 Albert Einstein is reputed to have said, ‘Compound interest is the eighth wonder of the world.’ It’s an adage Mike Deam lives by when giving. Mike, his wife Glenys and their two adult children make up the Deam Family Fund, a Geelong Community Foundation sub fund.

“I started my investment journey in the 1970’s and I quickly learned the value of compound interest,” Mike says. “In its simplest form, if you don’t spend your nest egg and add to it each year it will grow. And that’s the way we treat the Deam Family Fund at the Geelong Community Foundation. The more it grows the bigger the gift it will make the following year. We were attracted to the Foundation because of this structure, where they retain a corpus rather than spending what they receive.”

The Deams started their fund with a donation of $5000 in 2013, after the death of Mike’s mother. That year the Geelong Community Foundation gave approximately $600,000 and was worth $15 million. Now the Foundation annually gives more than $1 million to the Geelong region with $30 million under management.

“The thing to realise that is hidden in this structure is that you don’t have to raise $1 million from the community to give it away,” Mike says. “The donations provide the cream for the Foundation to keep growing but it’s the investment income that drives the gift.”
As a family, the Deams have different interests, from the arts to sport, youth to the elderly.

“The problem in supporting a community organisation is being able to make a contribution of significance,” Mike says. “To make a difference the amount must have some substance. There are just too many causes we would like to support. The problem can be overwhelming. But through the Foundation we can support them all banding together with others of similar view; the result speaks for itself.”

During COVID-19 the Deams also negotiated a partnership between the Geelong Community Foundation, Barwon Child, Youth and Family Services and Geelong United Basketball to start a fund called the All-Star Youth Basketball Scholarship Fund to help open doors for kids to play sport that may not otherwise get the opportunity. This upcoming season will be the first scholarships for this fund.

“I found basketball in Geelong in 2015,” Mike says. “I played as a junior until my early 20’s, with a short stint as a junior coach, then a 35-year gap before the love of the game reignited. I wanted some way to find a structure to assist basketball in the region.”

For Mike, having a sub fund and scholarship fund is about making a statement that you want to do something important for your community.

“Not everyone gets the opportunity to serve the community in big roles,” he says. “Politicians, for example, often look to put their name on something, a building, bike path or a program by spending public money. A fund at the Foundation is something we can do for our community with our own money and to me that is a statement.”