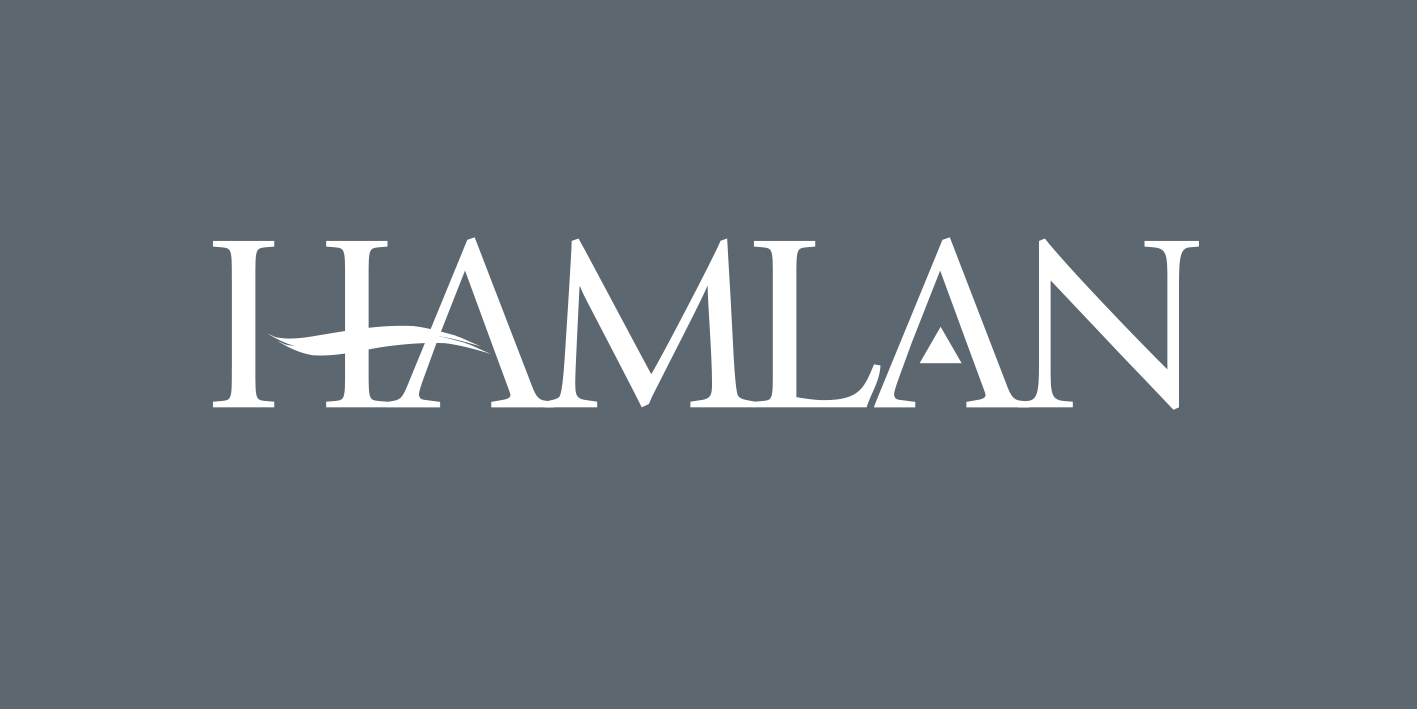 Hamlan Homes was born out of the Ash Wednesday fires in 1983, originally assisting in rebuilding cedar-clad homes in Anglesea and along the Surf Coast.

With nearly 40 years’ experience building homes in the local market and a proud history etched along the Great Ocean Road, Hamlan has played a substantial role in the evolution of Geelong and the Surf Coast region.

Today, Hamlan is Geelong’s largest locally owned and operated builder renowned for their architectural designs, with expertise building coastal homes, split-level homes, custom builds and everything in between.

Hamlan is genuinely passionate about the community in which they operate and supporting members of their community. They have formed strong partnerships with various local community groups, including the Geelong Community Foundation, and hope this support enables the Greater Geelong community to flourish. 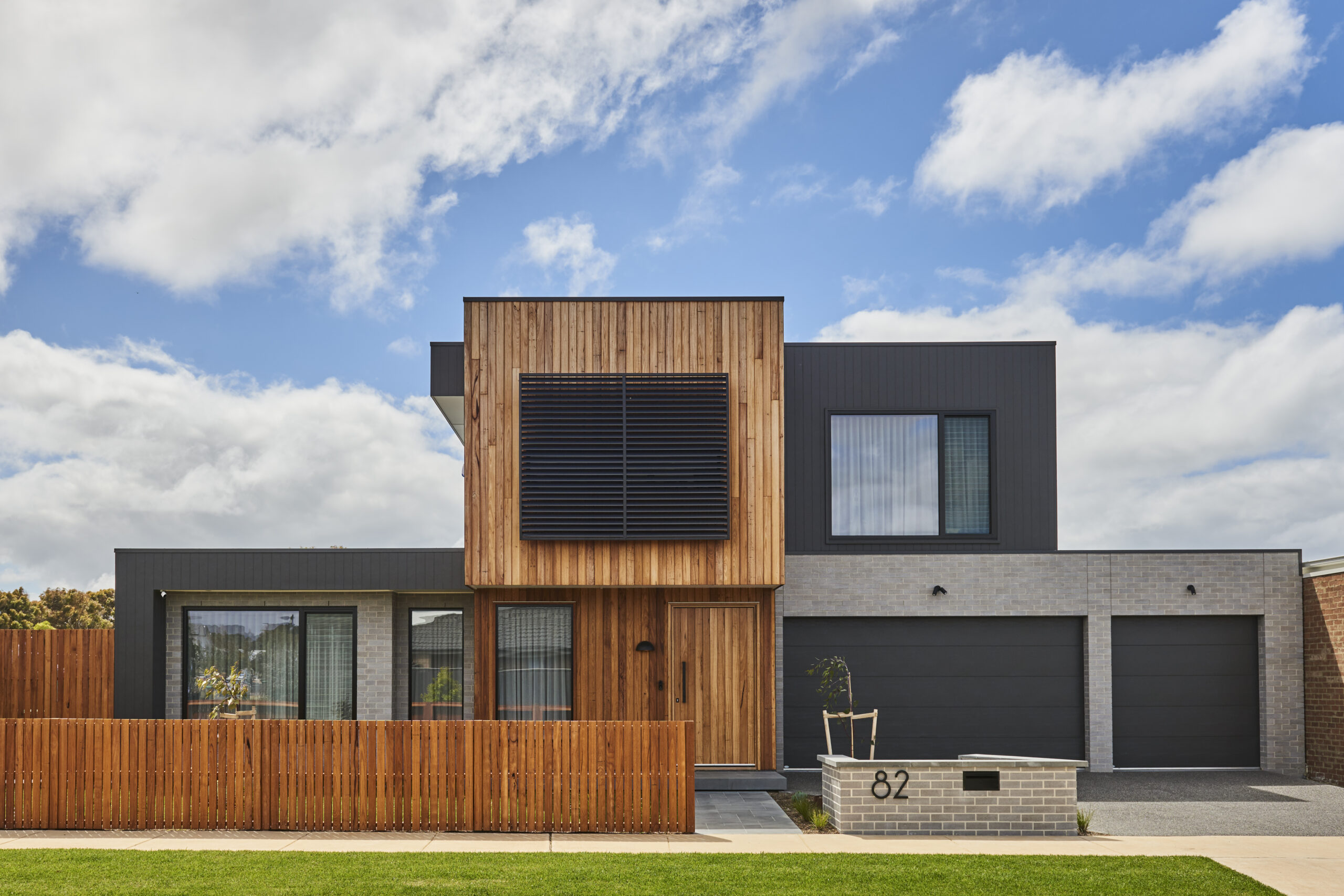