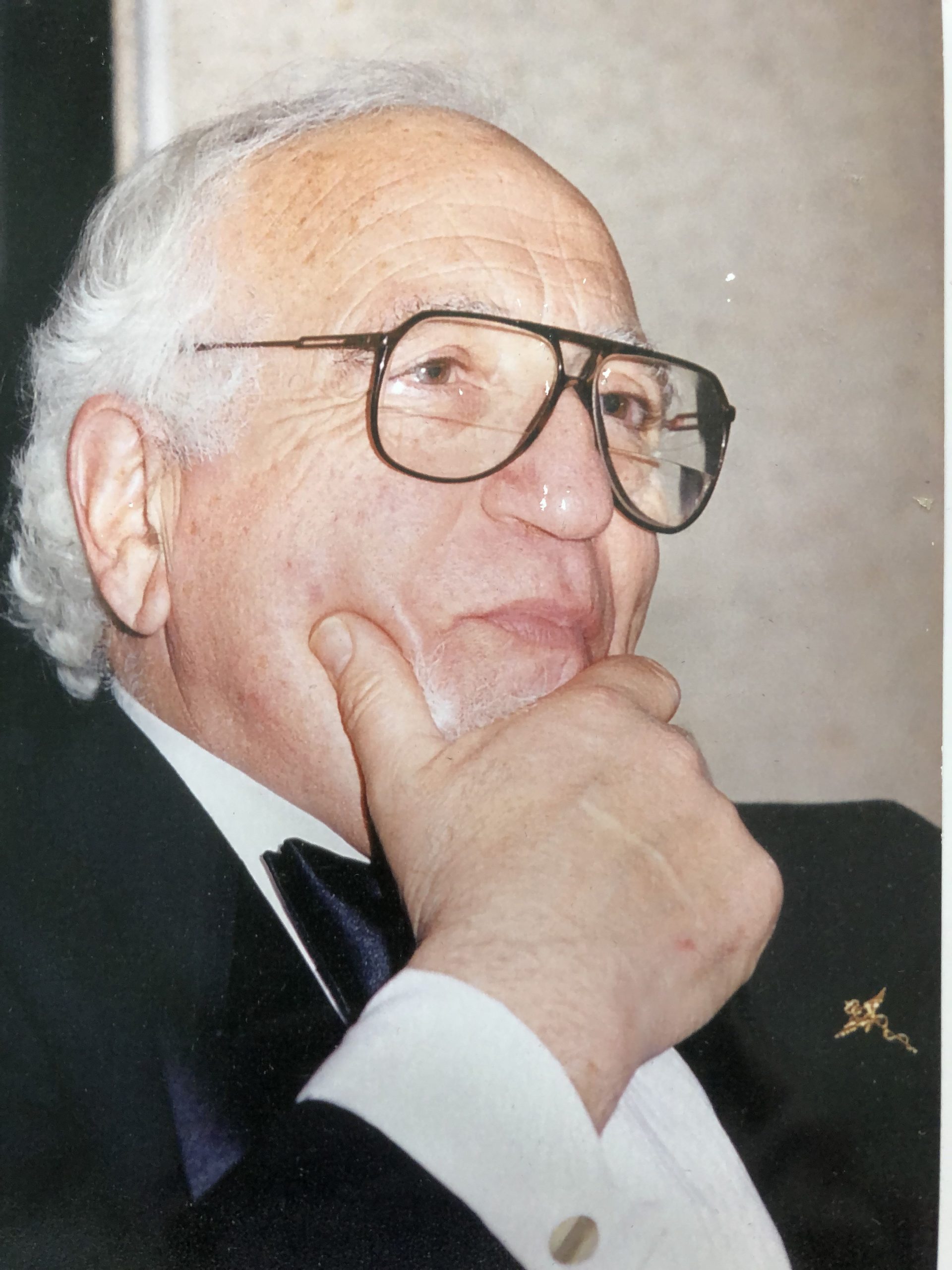 It is a very long way from Marlborough College England (whose alumni include the Duchess of Cambridge, Princess Eugenie and the brilliant William Morris) to country towns in Australia. Further still from Cambridge University and St Bartholomew’s Hospital (Bart’s to the initiated) to country hospitals across Queensland and Victoria. But all of these establishments were home to Dr Ralph Sacks before he came to Australia.

Compulsory Military service continued in the UK long after the end of WW2, hence Ralph was obliged to serve on completion of his medical degree. He chose to do so in the RAF, and was given the choice of one year’s service in the UK or two years overseas. An adventurous spirit, the two-year posting in a foreign country appealed to young Ralph, especially to “the other end of the earth” in Australia! But two years turned into the rest of his life!

On completion of his compulsory two years, Ralph continued in the RAAF for some years before rejoining civilian life and taking up General Practice. His years in the Air Force had given him a thorough grounding for the wide-ranging and diverse nature of medical challenges to be met in general practice, especially in country Australia in the 1960s.
Ralph was one of the first cohort of graduates from the newly formed RACGP and was on the teaching staff of the University of Melbourne medical school.

He had many medical tales published in medical journals, and in his later years, undertook a BA at Melbourne University where he won an undergraduate writing prize at the age of 73 to the astonishment of the MUM editor! He also had a philosophy essay incorporated into the teaching curriculum.

A true renaissance man, Ralph never stopped learning. A voracious reader, he was largely intolerant of novels. He read for information which he incorporated into his remarkably retentive memory. He loved art, philosophy, history and of course his beloved medicine. He also enthusiastically embraced the increasing use of computers in general practice.

Ralph’s final practice was part-time in suburban Geelong where he chose to work the school holidays “to give the young ones that time off to be with their families”, a typically thoughtful act.

Megan Sacks, his wife, decided to support the Geelong Community Foundation because of the wide-ranging nature of the donations; the commitment to low overheads; and the educational process with schools in the region.  Ralph is lovingly remembered and greatly missed.

One of a kind, Ralph is lovingly remembered and greatly missed.